Your email address
Your new password
Cancel

   
This Earth day remembering every form of life that has ever made it to the planet, we have garnered a list of the ones that are among the most endangered and needs our support so they do not go extinct due to the anthropogenic factors. Global populations of these insects are in decline, as they face threats from the use of pesticides, neonicotinoids, and GMOs, as well as climate change, habitat loss, pests, and disease. A swarm of 25,000 bees can pollinate 250 million flowers in one day, making them an invaluable link in ecosystems and agricultural production. These tropical and subtropical foci, found in the Atlantic, Pacific and Indian oceans, are home to more than a quarter of the planet’s marine life. They have a key role in eco-tourism and fisheries. Twenty-five percent of reefs around the world are considered destroyed beyond repair, and close to 65 percent are under serious threat. 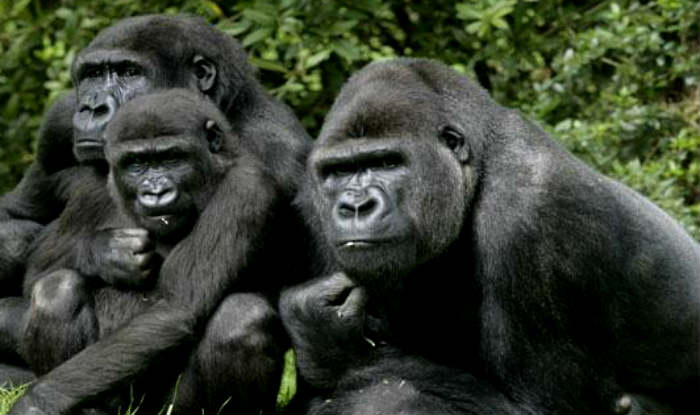 Gorillas, orangutans, chimpanzees, and bonobos are the four species of great apes, which occupy DNA that is closest to humans. They are threatened most by habitat loss from agriculture, logging and development, deforestation for palm oil, fires, droughts, and rainfall from climate change, and illegal trade and captivity.

These marine reptiles are some of the oldest creatures on Earth, and can be found around the world in tropical and subtropical areas. Demand for their eggs, meat, skin, and shells has led to a fast decline in their populations. Sea turtles are also endangered by coastal development and human disruption of nesting sites, becoming bycatch in fishing nets and lines, mistaking plastic pollution for food, and global warming. 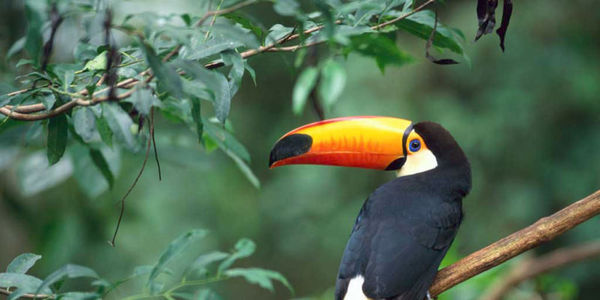 There are roughly 11,000 species of birds, with nearly 40 percent facing significant decline. Bird-watching add some $40 billion in revenue annually in the United States alone. Among the threats to these creatures are habitat loss, deforestation, environment change and severe weather, plastic and pesticide pollution, and illegal trafficking.