Your email address
Your new password
Cancel

   
The glittering swearing-in ceremony of Modi 2.0 government will take place today at the presidential palace Rashtrapati Bhavan from 7 PM. The oath-taking ceremony will be attended by world leaders, celebrities and politicians. 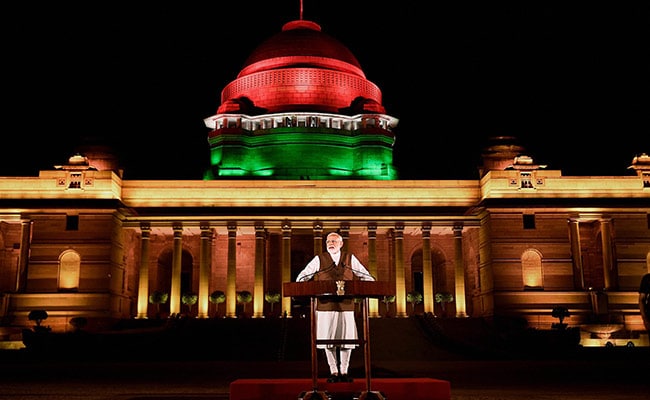 Who are special guests of 8000 people who will be attending the ceremony? • The government invited leaders of BIMSTEC (Bay of Bengal Initiative for Multi-Sectoral Technical and Economic Cooperation), which includes countries like Bangladesh, Bhutan, Myanmar, Sri Lanka and Thailand. All the leaders have confirmed their presence and will be part of the ceremony. • Apart from these countries Mauritius Prime Minister Pravind Kumar Jugnauth and Kyrgyzstan President Sooronbay Jeenbekov have also confirmed their participation at the event. 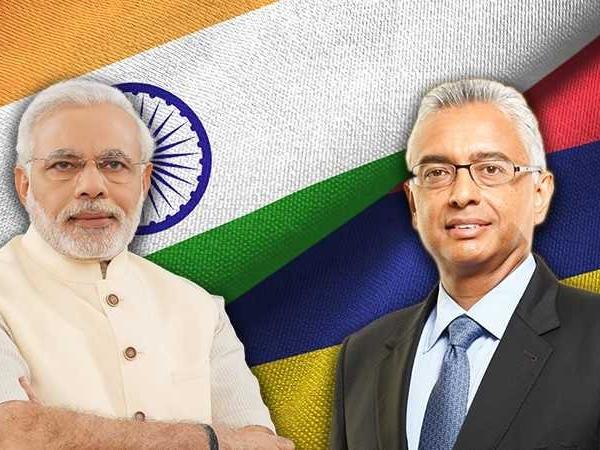 • The families of BJP worker who allegedly lost their lives in political violence in West Bengal in the last one year will also be attending as the ceremony.


• Celebrities who are invited for the ceremony 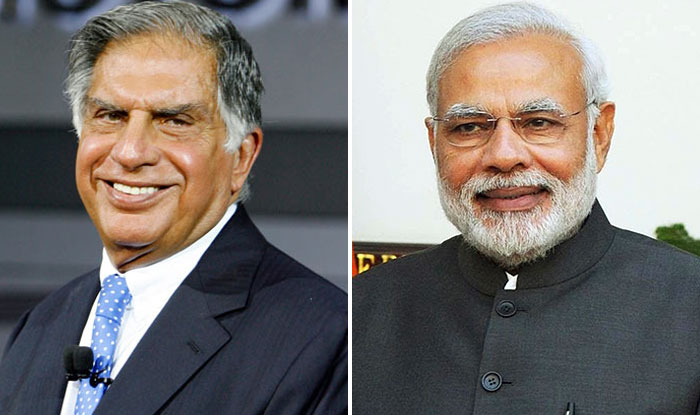 
Apart from them, the political leaders of all the states have been invited for the ceremony which will begin shortly.

Wtf Trending
Who All Will Be Attending Glittering Swearing-In Ceremony Of Modi 2.0 Government