Your email address
Your new password
Cancel

   
Raise your hands if you are done if your job. Though no-one is actually done by their job because it‘s simply the money you are earning eventually paying your bills but is it giving the kind of life you wanted (actually not wanted, but need after getting influenced by the stars, right). After all the hard working and spending hours over hours in our offices, in the term of appraisals, we all get peanuts instead of money.

But not all are here like us, they are living their life, not actually life but the luxurious life happily. Today the Indian Television serials are coming with new ideas that are based on real-life society, instead of dreamy or the most dramatic ones. And they have cast many teenager stars, who are new to industry yet earning much more in one day than what we earn in a month.

So, here I have the list of famous teenagers and what they are getting: 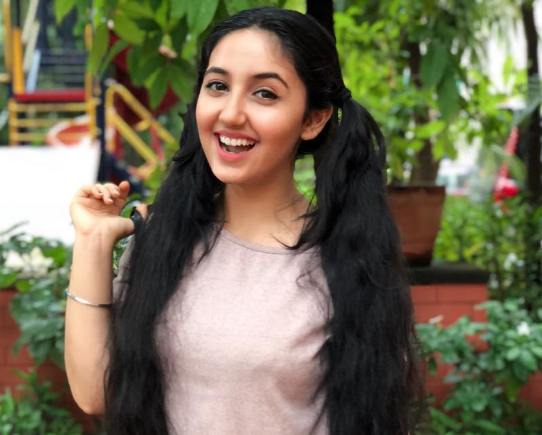 Remember this cite girl who is currently playing the lead role in ‘Patiyala Babes’, recently in her 10th class examination she has scored 93%. She is so young but very good in her acting skills. She has been working since she was a kid, and today makes between rupees 40,000-45,000 per episode.

The beautiful Aladdin’s Jasmin who is very much popular on social media as well as a crush of youth (both boys and girls), makes above 30,000 per episode. Apart from ‘The Aladdin: Naam Toh Suna Hoga’ she has made her appearance in various shows.

She is very popular on social media and has a huge fan following, the actress who is currently playing the role of young Jhansi Ki Rani, gained popularity in Balveer as Meher. Anushka earns close to 48,000 per episode. The Mariam Khan: Reporting Live actress has a rage to riches story of her own. She has worked so hard to reach where she is today. She earns 30,000-35,000 per episode.

Jannat had begun her journey as a child artist and she is now bagging the lead roles in serials. She is just 16-years old and earns around 40,000 per episode.