Your email address
Your new password
Cancel

   
Parents, please take note. A new survey shows that parents are often the obstacle in teenagers becoming self-sufficient. "Our study suggests parents aren't letting go of the reins as often as they should to help teens make that transition. This process of transition from childhood to adulthood includes everything, from preparing for work and financial responsibility to taking care of one's health and well-being," said Sarah Clark from the University of Michigan, the UK. 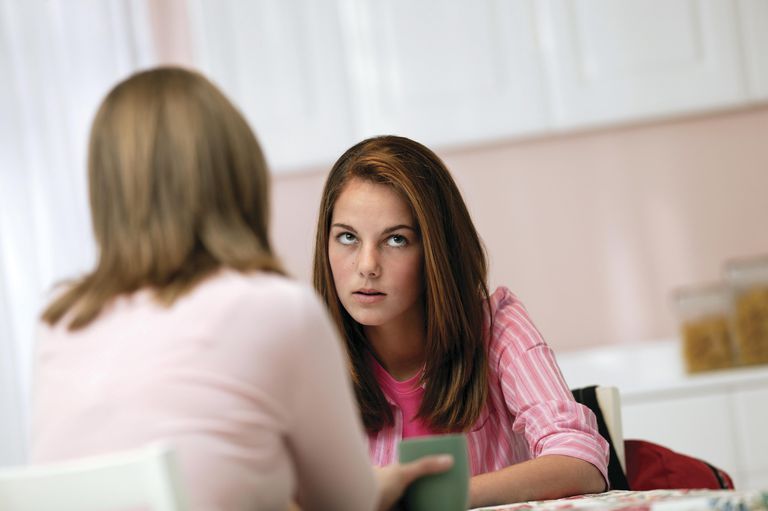 According to Bhagat Rajput, consultant, psychiatry, Manipal Hospital in Delhi, independence is essential for children's growth, but mostly it's the generation gap between the children and the parents that acts as a barrier. "This gap is visible because each of them grows up in two separate historical time and culture, impacting the views, value and tastes. The barrier can be minimized with parents acting as guides to adolescents and increasing communication and understanding in the relationship," Rajput told IANS.

Struggling for personal independence, 23-year-old Delhi-based Muskan, said: "Parents putting barriers at every step harms more than it helps. This is the time when we are trying to build our own identity and want to make our own mistakes. Parents think they're advising or helping us, but too much interference only makes us rebel." The researchers recommend parents to position themselves as a backup resource, to be consulted only if the teen can't handle the issue independently.

Parents should also establish specific milestones and create opportunities to mentor their teens in gaining experience and confidence while reaching those goals, they said. According to researchers, one quarter of the parents surveyed admit they are the main barrier to their teen's independence as they don't take the time or make effort to give them more responsibility. The report was based on responses of 877 parents from the UK with at least one child aged 14-18 years.

Researchers also stated that 60 per cent of the respondents said their teens' characteristics were barriers to becoming independent, such as not being mature enough (24 per cent), not having time (22 per cent) or not knowing enough (14 per cent) to take more responsibility. In contrast, one quarter of the parents admitted that their role in impeding their teen's independence, saying it's quicker and less hassle to do things themselves (19 per cent) or they don't think about how to give teens more responsibility (7 per cent). "Parenting is about learning to care and control in the right measure. Autonomy for young people is important for development of their identity. But autonomy has to be within a safety framework," Achal Bhagat, senior consultant, psychiatry, Indraprastha Apollo Hospitals, told IANS.

Wtf Trending
Most Parents Are Barriers To Teens' Independence