Your email address
Your new password
Cancel

   
The Centre on Monday decided that the long pending demand of Ladakh to be converted into Union territory will be fulfilled along with the scrapping of Article 370. Jammu and Kashmir which included Jammu, Kashmir and Ladakh would now be converted into 2 Union Territory. Here is everything you would want to know about the new union territory of India. 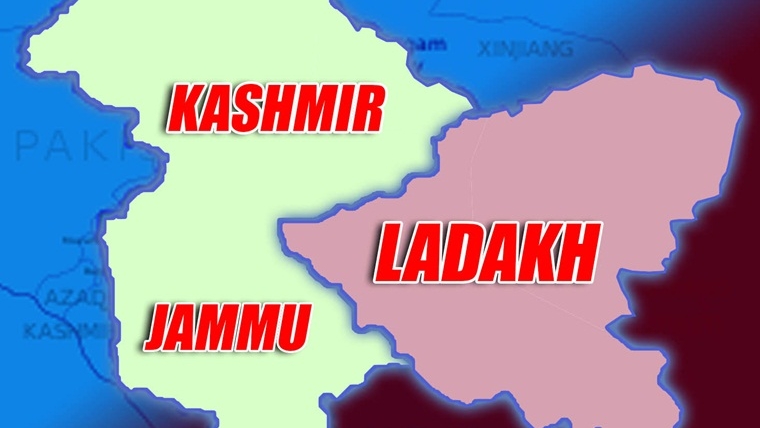 
State: Governor is the head
Union Territory:  President acts as an executive head.


After the government decision, Ladakh which was earlier part of Jammu and Kashmir will now be a separate Union territory without legislature. There would be thus 28 states and 9 Union territories.

Wtf Trending
Explained: Difference Between A State And A Union Territory In Backdrop Of Historical Decision