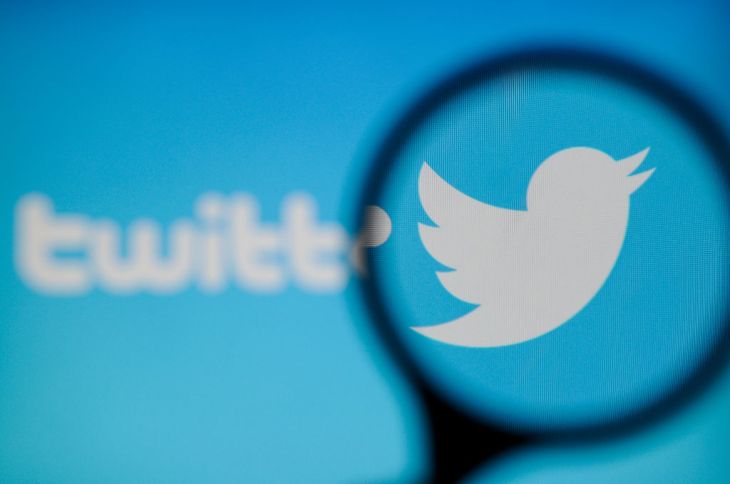 "Twitter is working on Search for Direct Messages," Wong tweeted along with a short video of the working of the test feature. "I feel like the contextual search will also be implemented in the future," she added in another tweet.

However, netizens appeared to be both disappointed and happy that the much-awaited feature, which already was not a part of Twitter for so long, is finally making its way into the app. "That's how you make people celebrate a very basic and needed feature," a reply on Wong's tweet read. 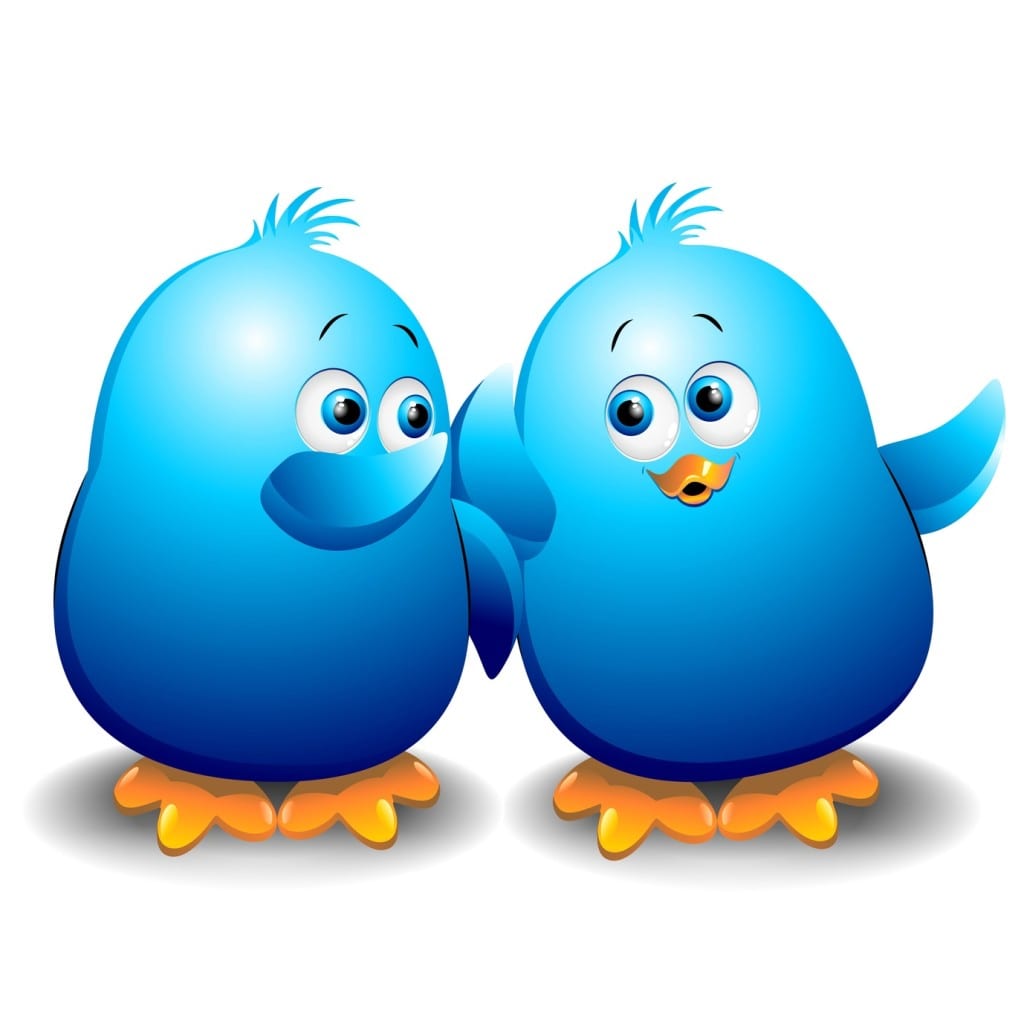 Currently, the feature is in the test phase and details about the official roll-out of the option remains unknown as of now. Lately, Twitter has been tweaking quite a lot of its features. Earlier last month, the micro-blogging site redesigned the desktop interface of its platform. The company is also testing an option to let users subscribe to a tweet discussion in order to get notified of any replies.